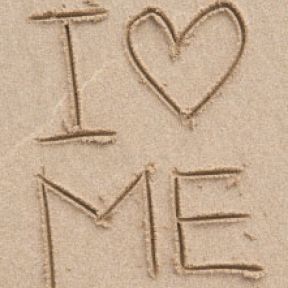 * ”About The Narcissism Epidemic:

Narcissism—an inflated view of the self [uppblåst syn på självet] —permeates our culture [breder ut sig/genomsyrar vår kultur]. Not only are more people narcissistic, but the culture has tilted [lutar sig] toward a narcissistic focus on appearance [fokus på det yttre], money, and fame (reality TV is a spectacular example).”

Studies consistently show increases in these traits, except the data on self-esteem are mixed. Self-esteem increases in elementary school, middle school, and college students, but is unchanged among high school students in 2 out of 3 studies.

Many of the studies below use data from Monitoring the Future, the same database of high school students that critics claimed showed no meaningful generational differences.

Lindfors, P., Solantaus, T., & Rimpela, A. (2012). Fears for the future among Finnish adolescents in 1983-2007: From global concerns to ill health and loneliness. Journal of Adolescence.(link is external)